EURORAIL International is a rail transport and logistics company founded in 1990, with 7 logistics platforms and 280 employees.

Its head office is based in Aalst, BE.

“
"The project was completed on time and the support was appreciated.
” 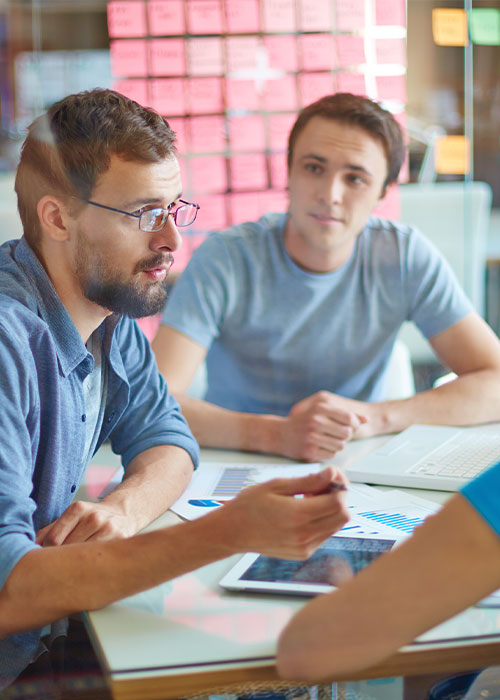 The existing, the needs

"EURORAIL's activity depends to a large extent ontie of the proper functioning of its Information System.

At the beginning of the project, the possibilities in terms of supervision were very basic and were limited to notifications around SQL Server applications.

A number of of critical business applicationss, such as scanning tools for train and truck departures, were not or poorly supervised.

It was therefore necessary to put in place a solution to meet the following needs: 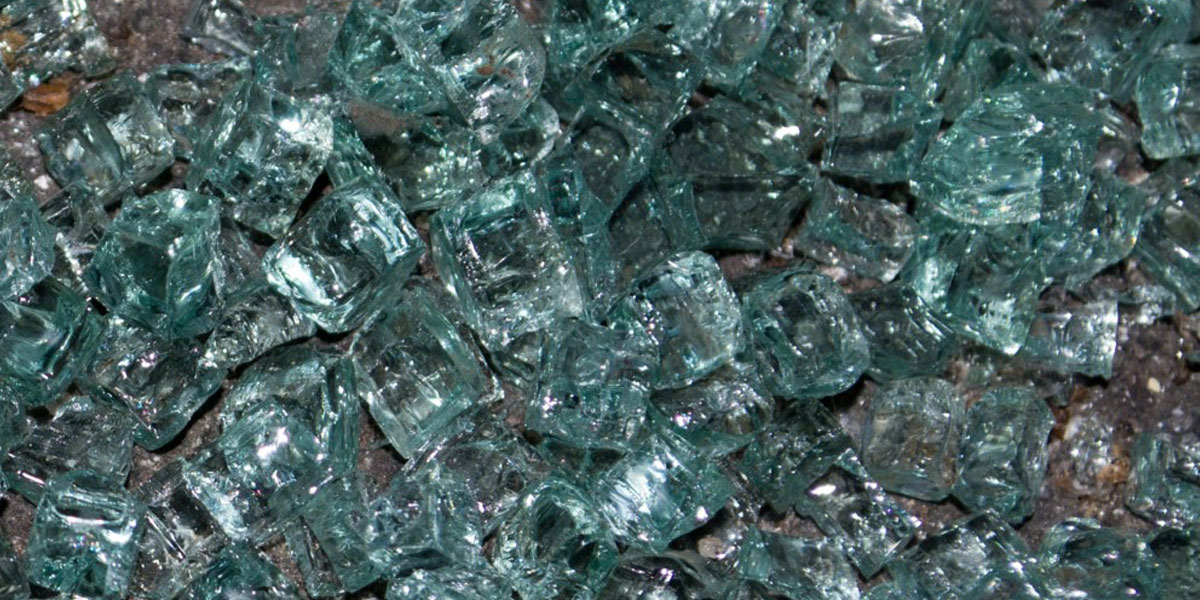 "The ServiceNav solution was chosen for several reasons:

The key features of the solution, for your uses

"The solution is appreciated as a whole.

The following are particularly highlighted: 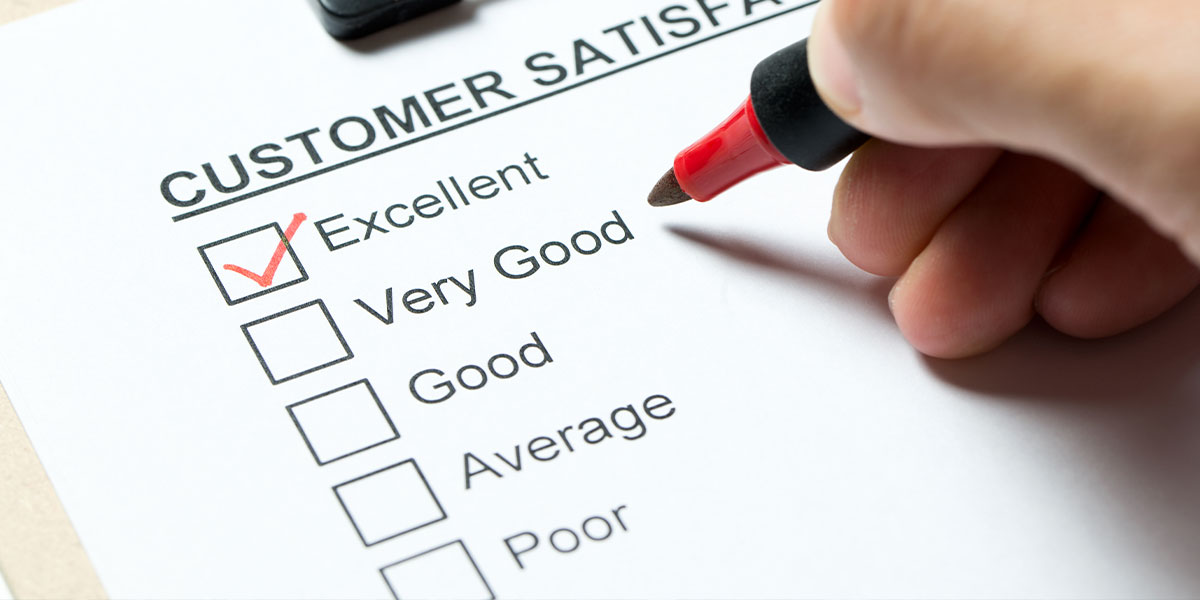 Measurable benefits of our products

Since the implementation of the application, there has been a reduction of 15 % the number of tickets opened by end-users, which implies a gain in satisfaction for use.

It was also found that there was a superior reliability of the SI, and a reduced incident resolution time which, however, could not be measured because the original tools were not capable of producing such metrics.

Thanks to the support provided by Coservit, a total of only 30h has been passed by the client, as part of the project, to have a tool fully operational in production, in a multi-site context. 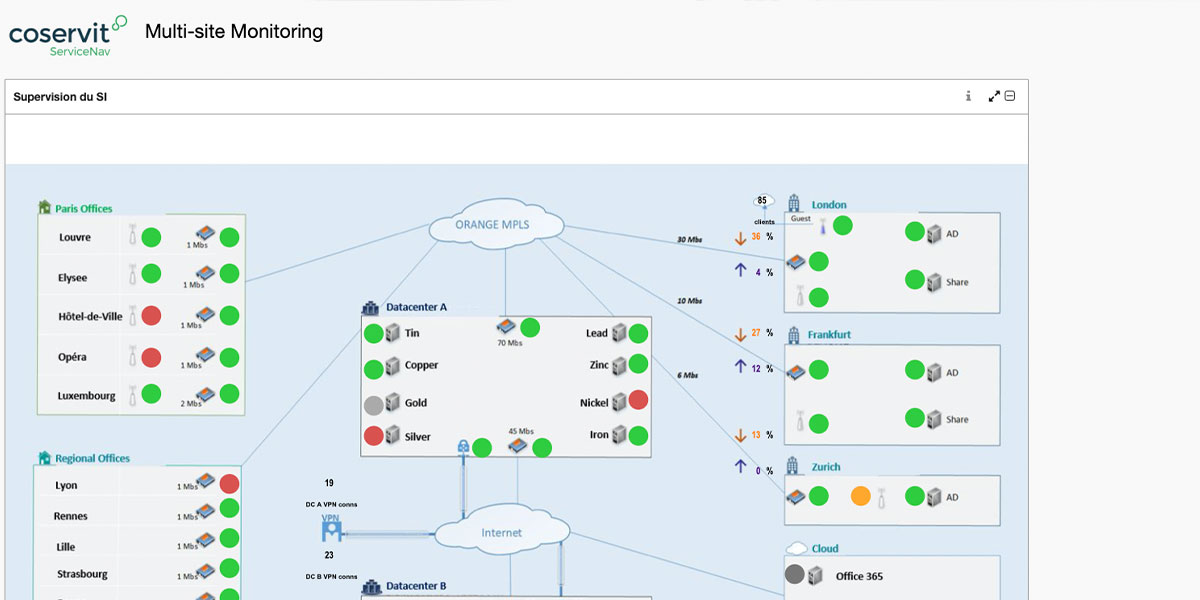 “
The fact that the publisher is also an integrator and provides support is a positive point.
”